In Edenville, a small rural farming community situated in the Free State Province, South Africa, people rely mostly on commercial farming to survive. With the help and support from their local library, farmers were able to increase the production and gain the economic benefits.

In 2013, a group of unemployed young men and women living in the area decided to form a farming cooperative aiming to create employment for themselves and others in their community. It was the beginning of the Edenville Farming Projects Cooperative (EFPC).

The Cooperative, consisting of eight members based in Edenville, leased 386 hectares of land from the municipality and started to plant maize and sunflowers. The lease was awarded to the Cooperative on the condition that their progress be inspected annually; no development meant cancellation of the lease.

Among the challenges faced by the Cooperative after acquiring the lands were a lack of skills, such as ICT and business skills like typing and marketing, and knowledge of farming in general.

In order to overcome these, the local library teamed up with the Small Enterprise Development Agency (SEDA) to provide assistance. Initially, the library designed and delivered a computer literacy training program for farmers, which enabled farmers to communicate with stakeholders, compile reports and other correspondence.

The Library continues to support the Cooperative by providing space for farmers to hold regular business meetings with other stakeholders as well as providing access to ICT equipment such as computers and projectors at no cost. Thanks to this work, and that of SEDA to help farmers develop their businesses, there have been noticeable positive results.

One of the farmers, Petrus Moloka, offered his testimony: “Being unemployed meant that none of us had access to the Internet for accessing things like emails, which we now have access to at the library. We were able to almost double the amount of crops since using the library for finding information on the production of sunflower and maize corn. We have learnt a lot about marketing which is good for business”. “Today we are able to communicate with other stakeholders such as Agri-SA and submit reports via email”, added Nketile.

Today, the Library continues to cooperate with SEDA, for example hosting business training sessions for other agricultural stakeholders. The Cooperative makes regular presentations about their work using the library’s ICT equipment and holds meetings with stakeholder organisations in the library’s community hall. Meanwhile, the library has expanded its ICT training classes to other community groups. 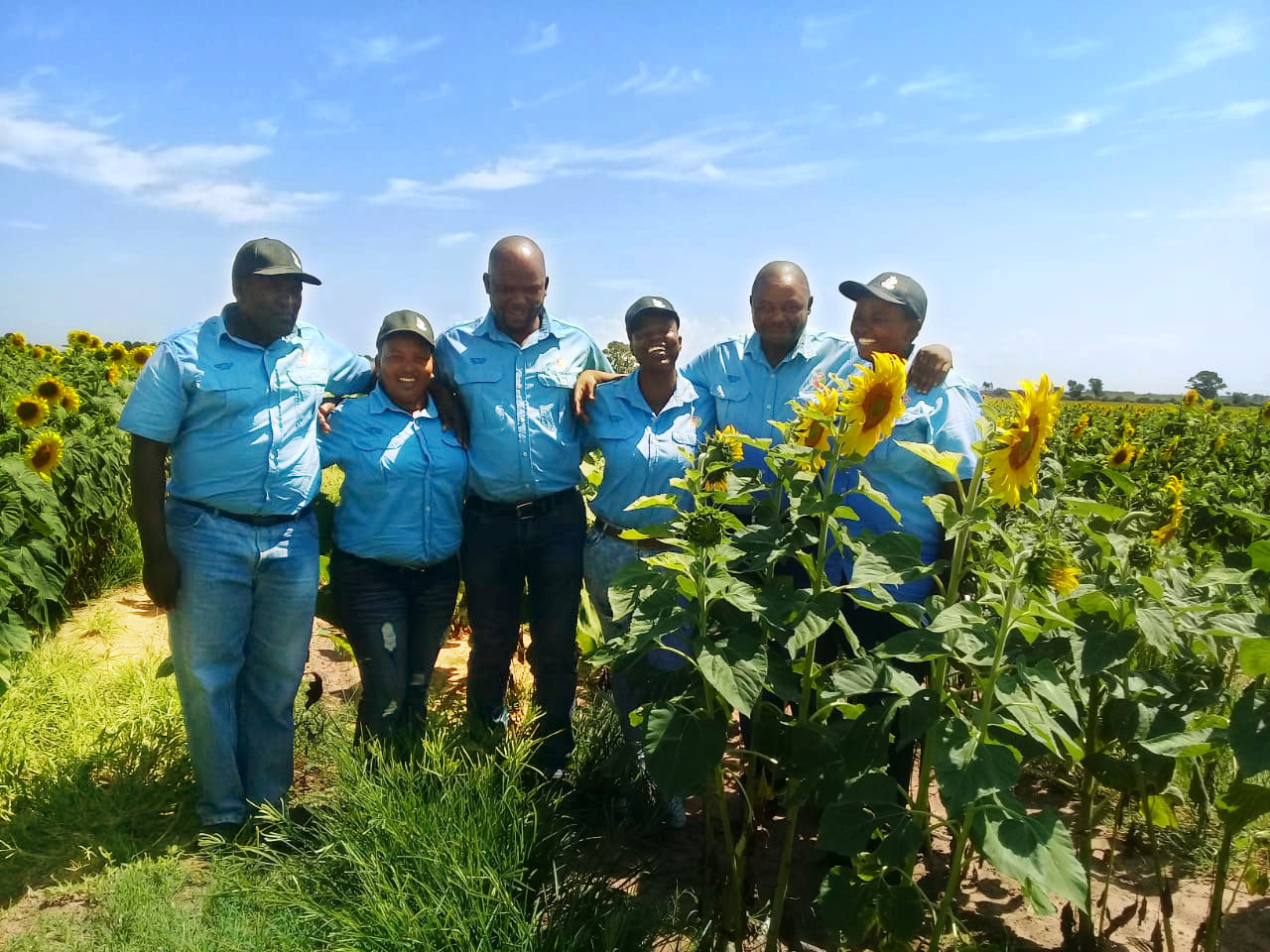 “Libraries empower farmers and contribute to improve their socioeconomic conditions ” by Nelisiwe Nodada is licensed under CC BY 4.0
“ ” - . CC BY 4.0
Previous Next
English
http://librarymap.ifla.org
Printed on Sep 22, 2021