Heritage can be a strategic asset and driver for peace. Cultural heritage, including documentary heritage in books and manuscripts, can foster peaceful and inclusive societies by providing communities with a narrative of a common identity.

However, as cultural heritage is a marker of identity, it has become a target in conflict, and for this in the past decades, Iraq has experienced violence aimed at erasing parts of its cultural history.

Historically, Iraq has played a leading role in the production of manuscripts concerning philosophy and natural science, secular knowledge and reasoning, and the development of written Arabic. Given its long history and recent attempts to destroy this heritage, rehabilitation efforts are a powerful step towards.

The project launched by the Library and House of Manuscripts of Al-Abbas Holy Shrine in 2016 aimed to catalogue, preserve and digitalise the documentary heritage of Iraq. The goal was to assist Iraqi libraries in training their staff on the latest techniques of preservation and digitalisation.

To date, the project processed 300,000 manuscripts. This includes 52,000 electronic copies of manuscripts now available for students and researchers at the Central Library of the University of Baghdad. With an additional 8,000 available in various libraries around the country. Over 460 users have been able to access and study these manuscripts digitally thanks to this initiative. Iraqi and international master’s and doctoral students are now able see and study  images of these manuscripts. One researcher from the Iraqi University Faculty of Arts testifies that his access to the manuscripts of the Al-Abbas Holy Shrine was vital to pursuing his doctoral degree.

The Library and House of Manuscripts of Al-Abbas Holy Shrine collaborated with other Iraqi libraries and knowledge centres, building a network and sharing experiences. Participants of the network were trained in international standards for manuscript restoration and cataloguing. So far, more than 200 trainees attended 20 practical workshops and 4 specialised conferences.

In addition, other Iraqi libraries were given training to help establish their own laboratories and centres specialising in the preservation of written heritage. This has contributed to the establishment of specialised centres in the field of manuscript restoration and indexing throughout Iraq.

The increased access to this documentary heritage can now benefit a global scholarship. This raises awareness and enables access to Iraqi culture through its inclusion in international conferences and publications, and the preservation of heritage for Iraqi society. 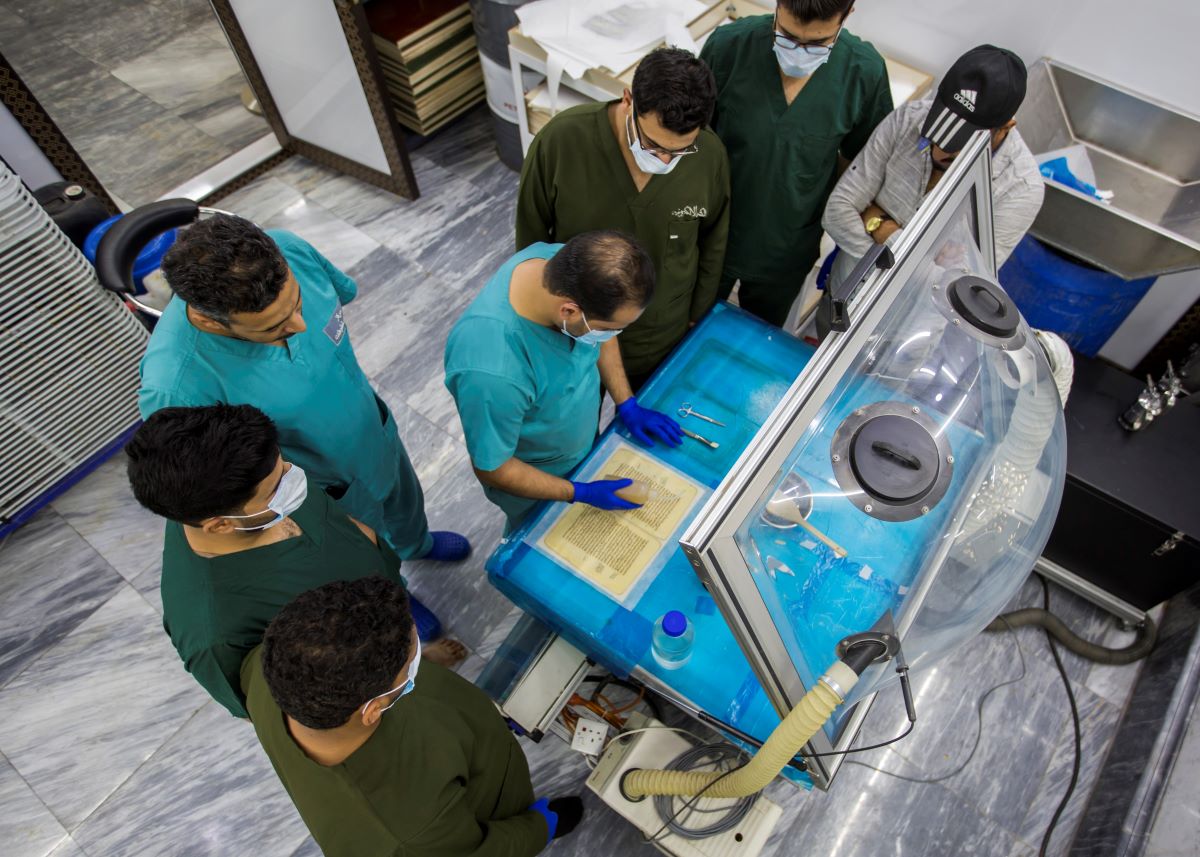 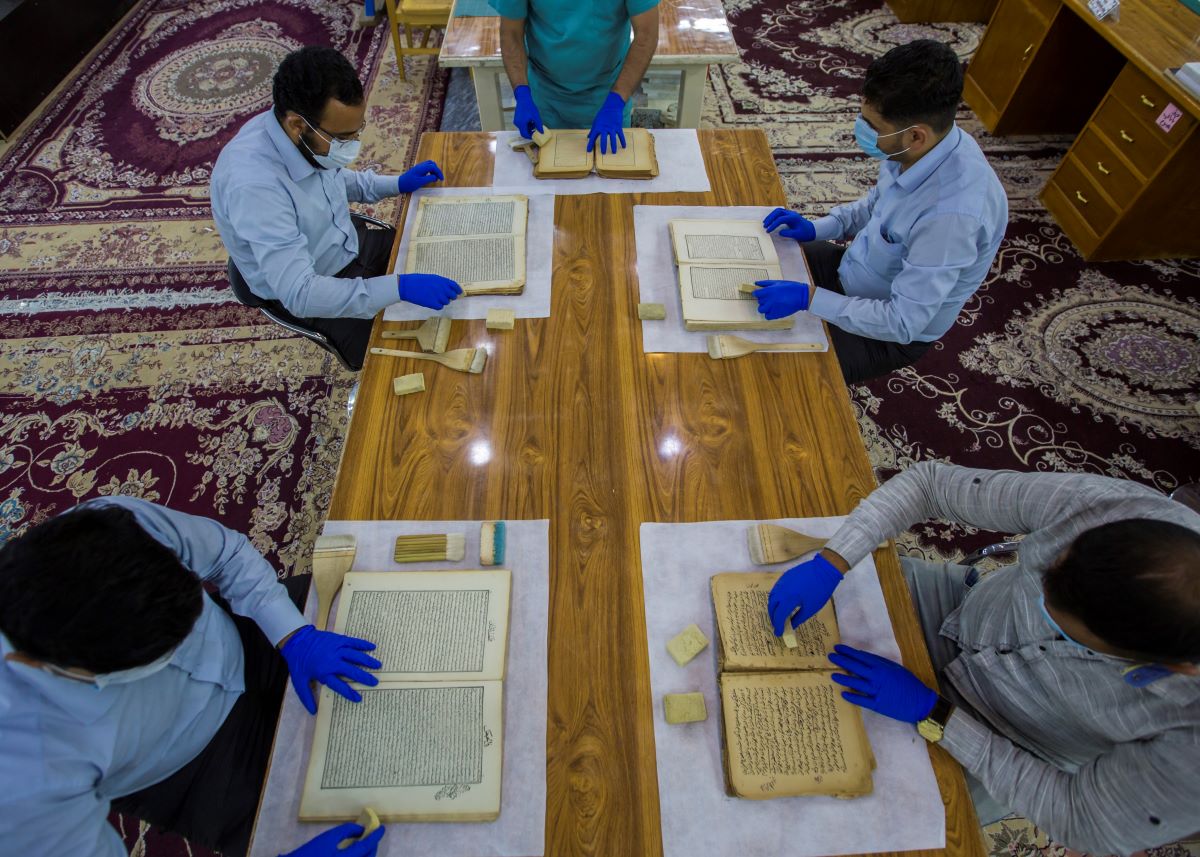 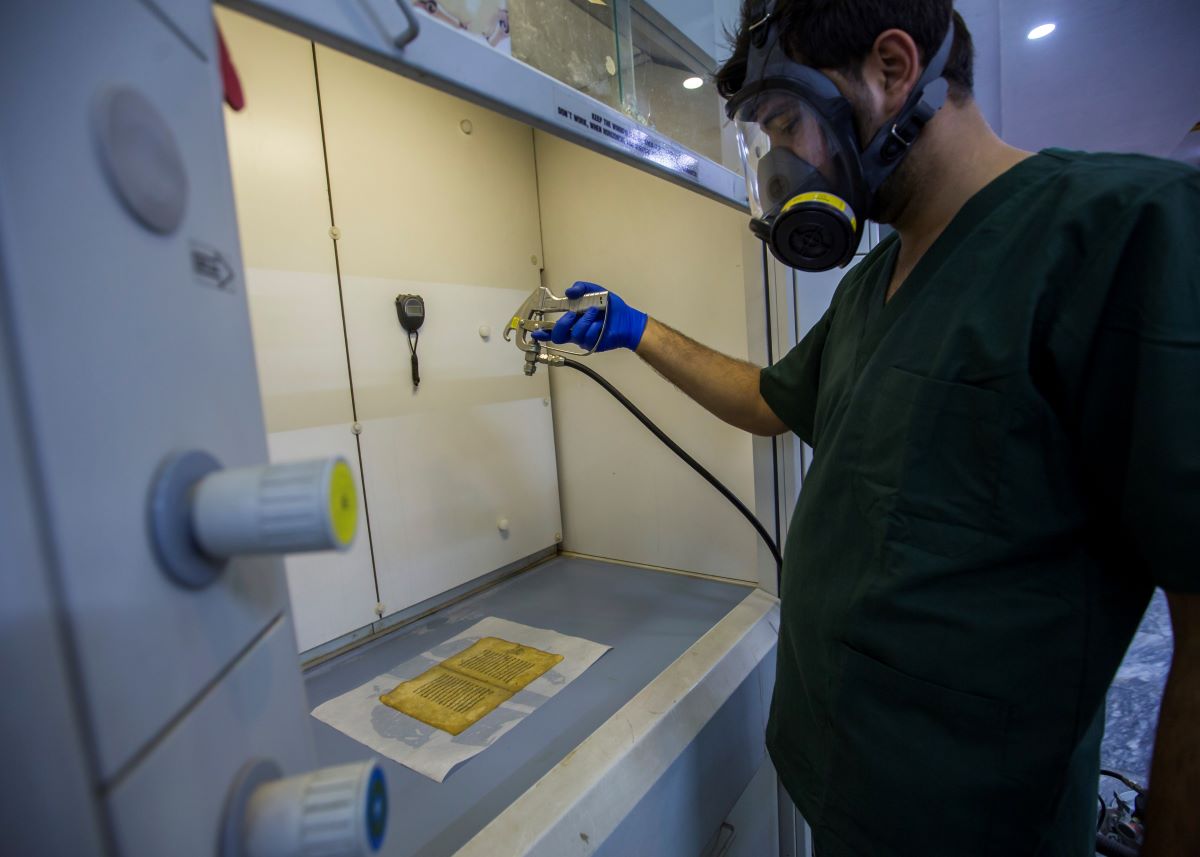 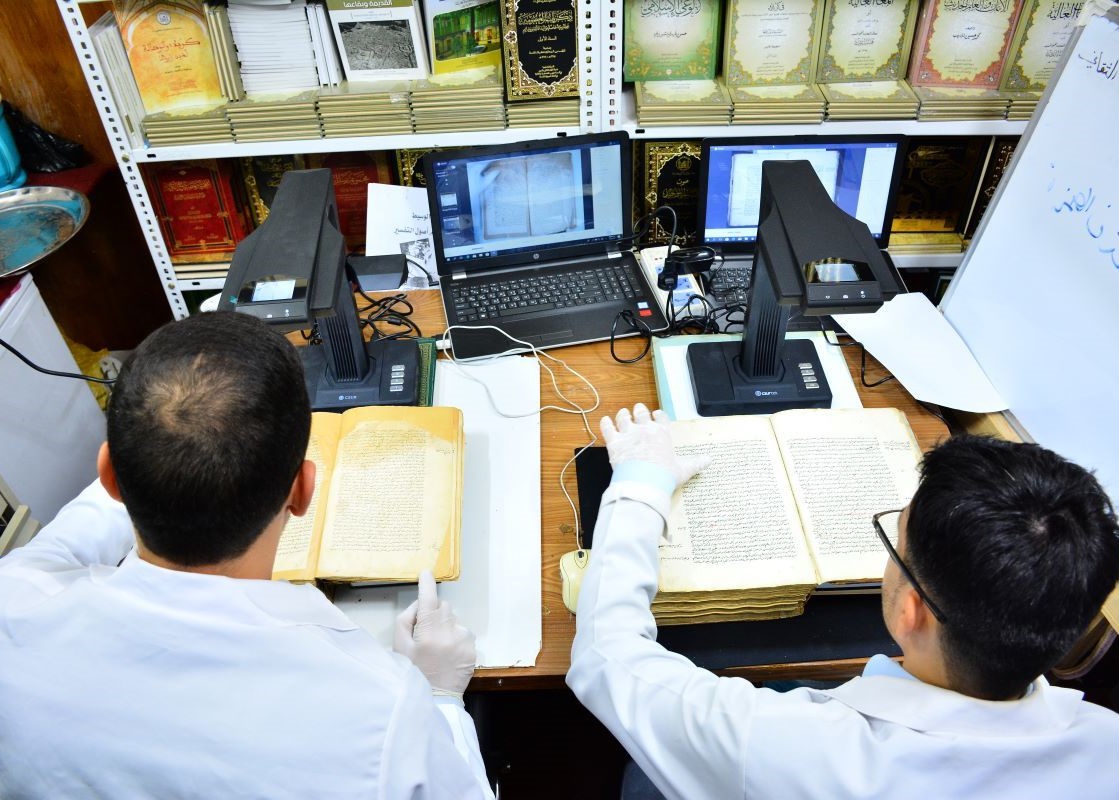 “Library staff working on digitisation of documentary heritage in the Centre of Scanning and Cataloguing of Manuscripts ” by Library and House of Manuscripts of Al-Abbas Holy Shrine is licensed under CC BY 4.0
“ ” - . CC BY 4.0 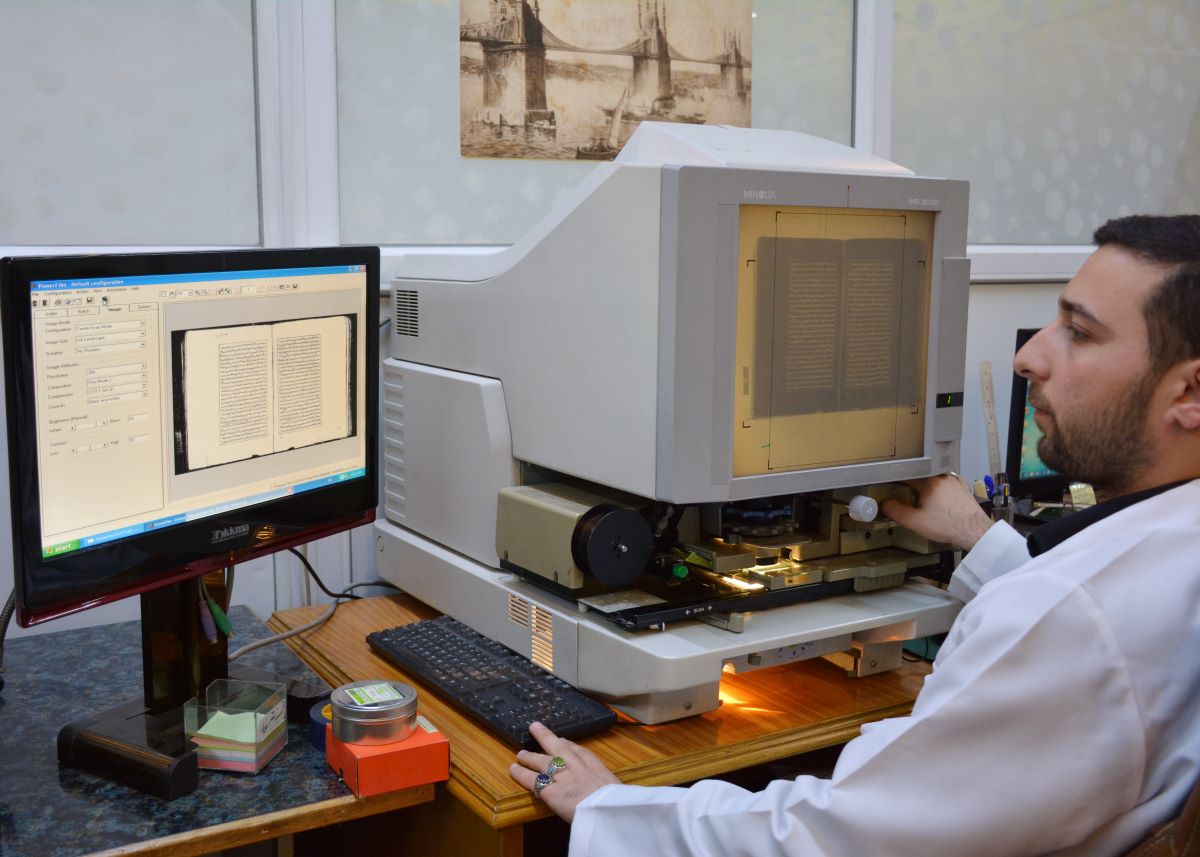 “Library staff working on digitisation of documentary heritage in the Centre of Scanning and Cataloguing of Manuscripts ” by Library and House of Manuscripts of Al-Abbas Holy Shrine is licensed under CC BY 4.0
“ ” - . CC BY 4.0
Previous Next
English
http://librarymap.ifla.org
Printed on Apr 16, 2021