Connecting Generations to Build Technology Skills at the Library

Shoalhaven City in Australia has a population of over 100,000 residents and is located on the south coast of New South Wales, about 160 km south of Sydney. According to the 2016 Census of Population and Households, three in five households (60.3%) in Shoalhaven City have no children living there, and of these, half are composed of older people living alone or in couples.

Older people are especially vulnerable to social isolation and loneliness, having a serious effect on their health and quality of life. The municipal council has defined the need for targeted services depending on the age of the people in the households without children.

As more services and community information have become available primarily online, it became clear that technology assistance for older people was necessary. Seniors increasingly demanded assistance in accessing and using technology at Shoalhaven Libraries. To improve technology skills and to tackle social isolation and loneliness, Shoalhaven Libraries partnered with Shoalhaven City Council and the Nowra High School to start the Gen Connect programme.

Gen Connect has been linking young people and seniors within the community since April 2017. During school terms a group of students visit the library with their teacher. The library advertises the Gen Connect session to their older users and coordinates learning sessions during which seniors in need are paired up with students. On a weekly basis, older residents can receive an hour of IT assistance free of charge.

Seniors and students were surveyed to gauge the effectiveness of the programme. The results showed that the young adults felt that socialising and building relationships with the older members of the community was the best aspect of the project. Learning about ways to interact with adults in a professional/supported environment was a positive outcome. Students were proud and happy to be part of Gen Connect and felt that it gave them an opportunity to represent the school in a different way. It built relationships between generations and contributed to making the community a better place to live.

The seniors’ responses highlighted learning as the most important aspect of the programme, but the socialisation and relationship building came a close second. Without doubt they felt the students addressed all their technological needs and they themselves felt more confident in using their devices.

The programme has given some of the most disadvantaged and isolated members of the community access to digital technologies that allow for information access, such as health information, leisure, education and entertainment. An older man, whose first language is Japanese, was thrilled with the help he received. He had attended other information sessions but found it too hard to understand in a large group. Having the opportunity to receive one-on-one help was perfect for him.

The Gen Connect programme fills an identified community need and service gap that library staff were struggling to meet due to demand. It connects community members who would otherwise rarely interact. It has broken down stereotypes and changed perceptions, building civic engagement and cohesion, and nurtured the growth of social capital in our community. 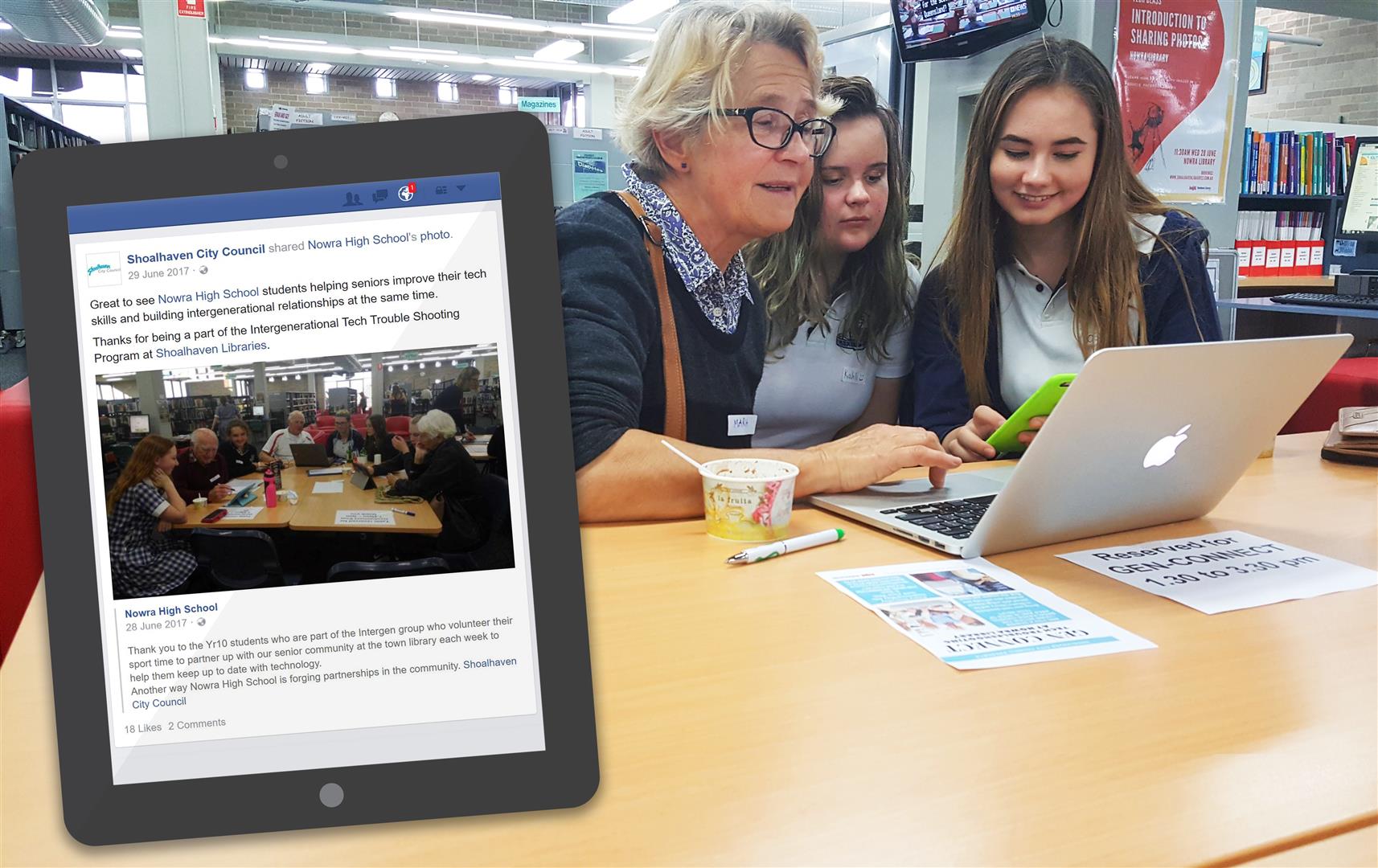 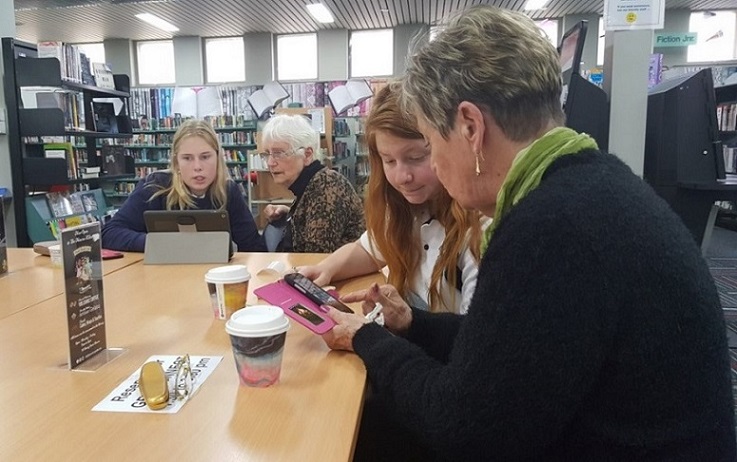 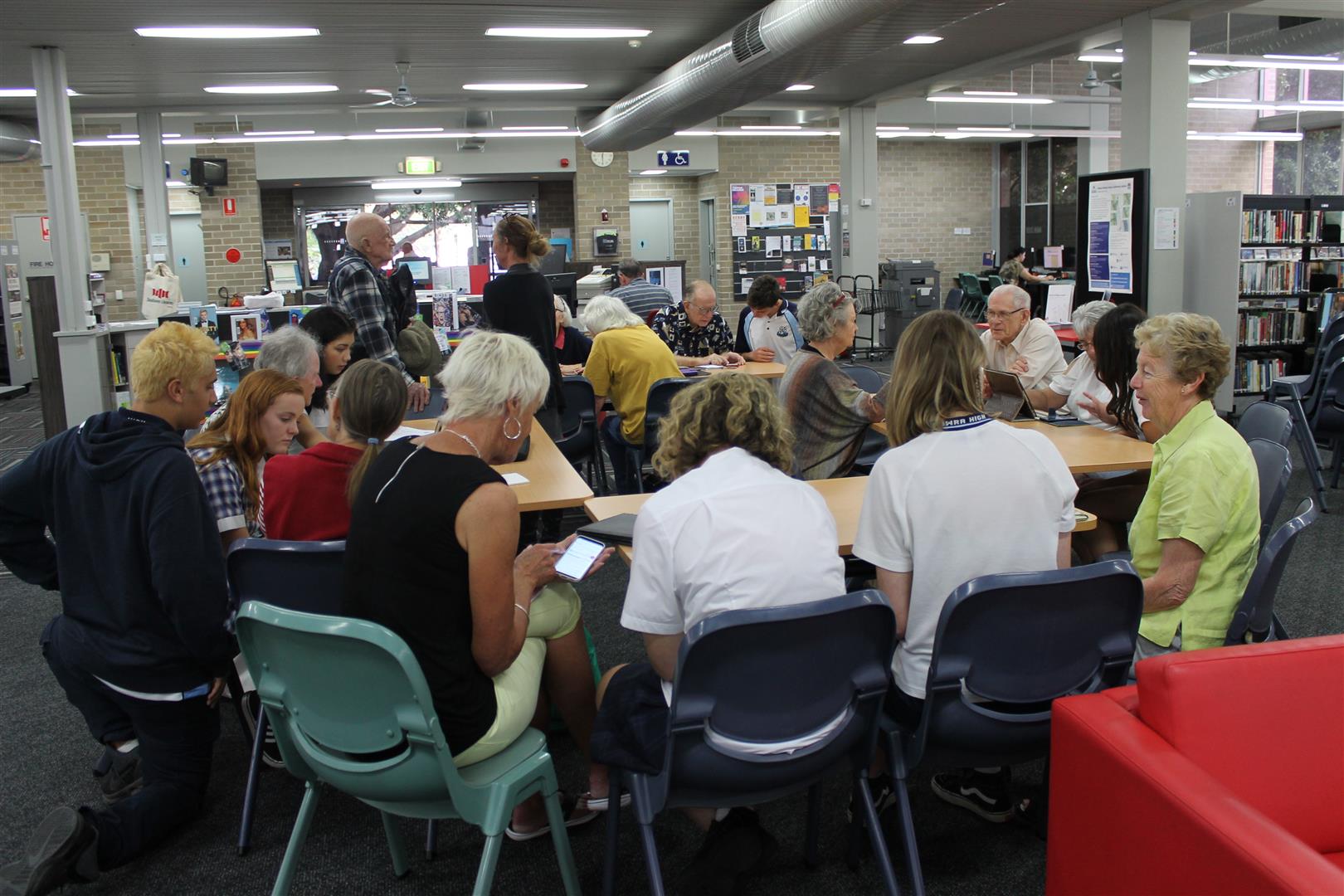 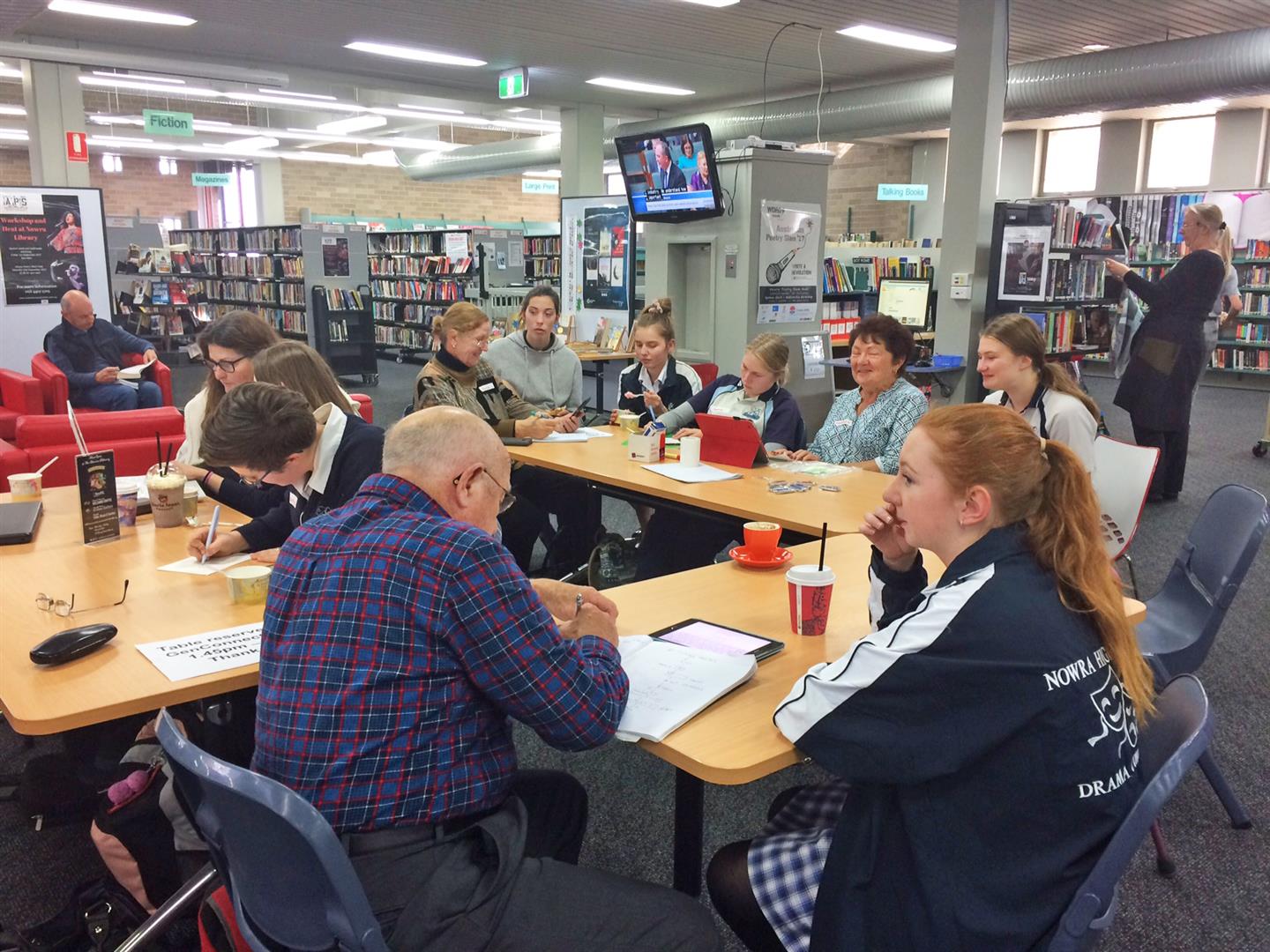 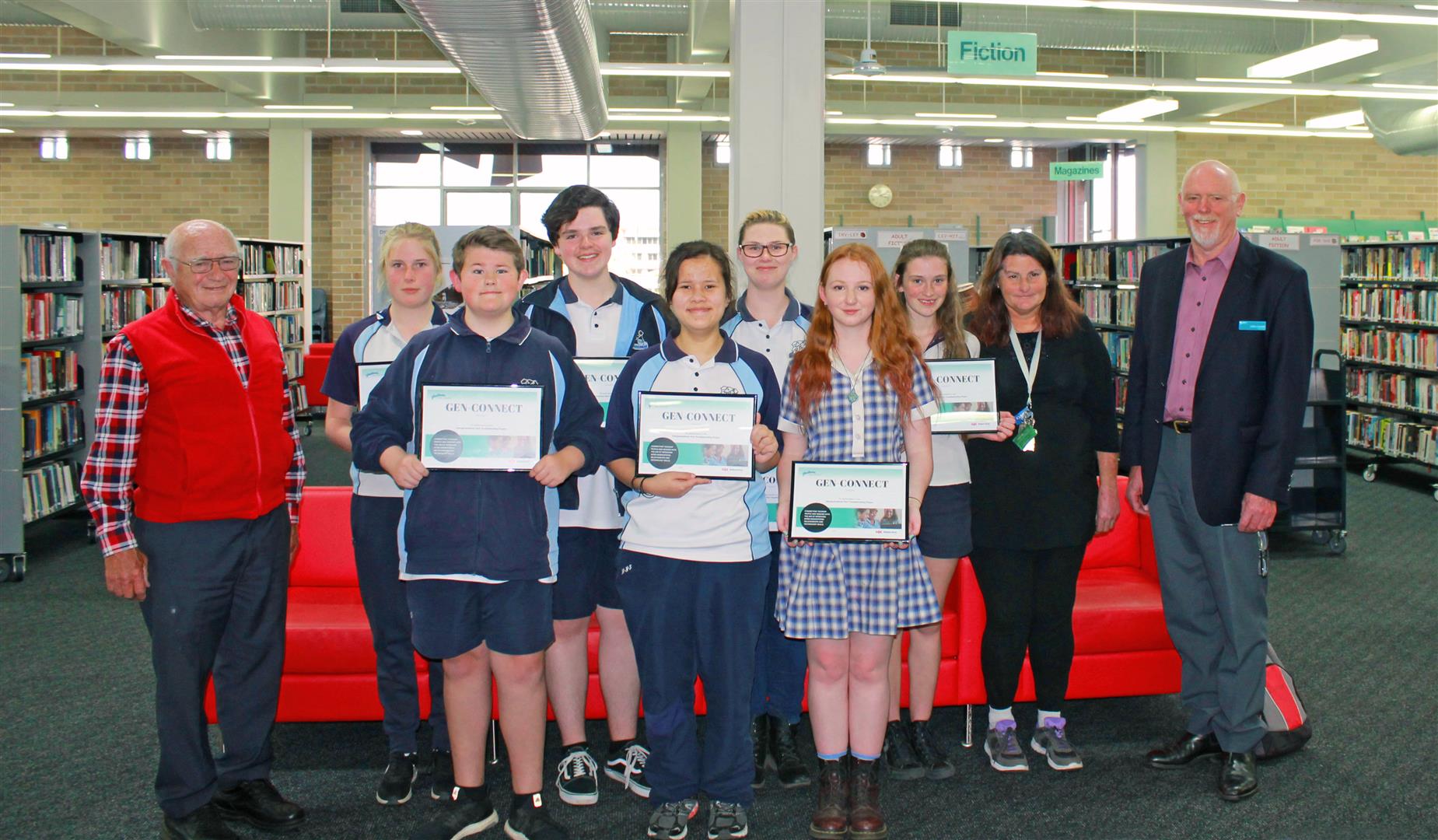